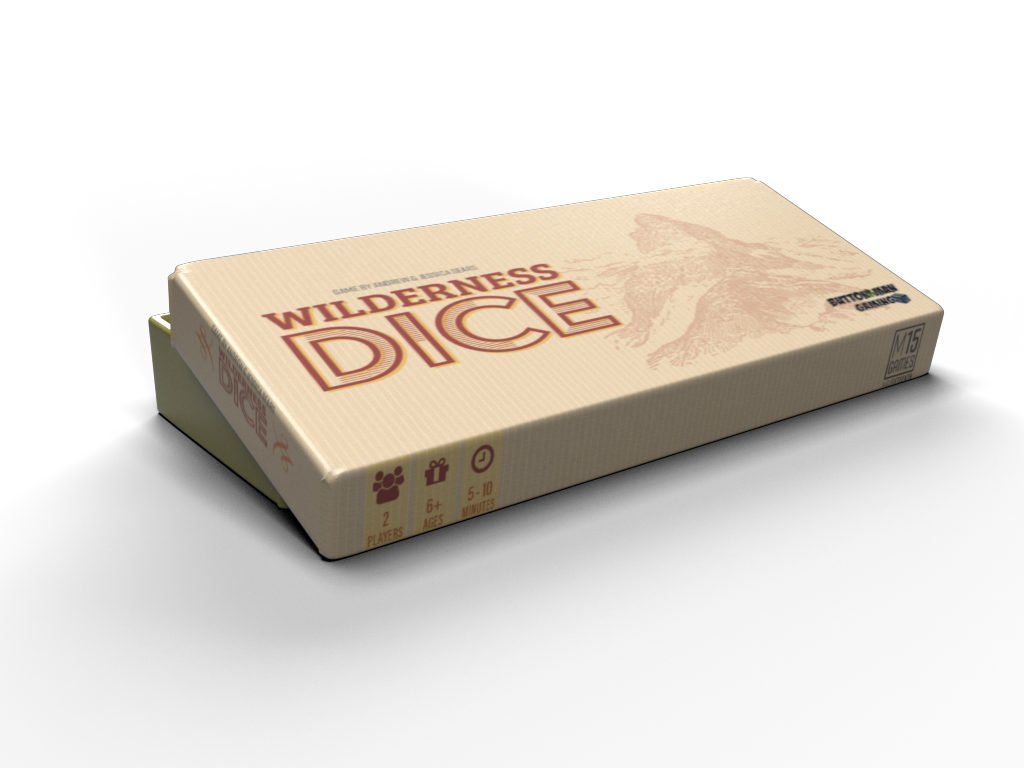 The game is played in a series of three rounds. The round ends when there are no more dice to claim, either because players claimed them all – or some have been discarded.
Each round players refill their hand back up to six cards, meaning any remaining cards in a players hand hang around until they can eventually claim a die to get rid of them.

This luck based game has a surprising amount of strategy all wrapped up in a quick fifteen-minute game.

The Outback and Safari booster pack expansions have also been discontinued and have been replaced by the new BYOD Edition expansions.

You can find the Bring Your Own Dice expansion here.