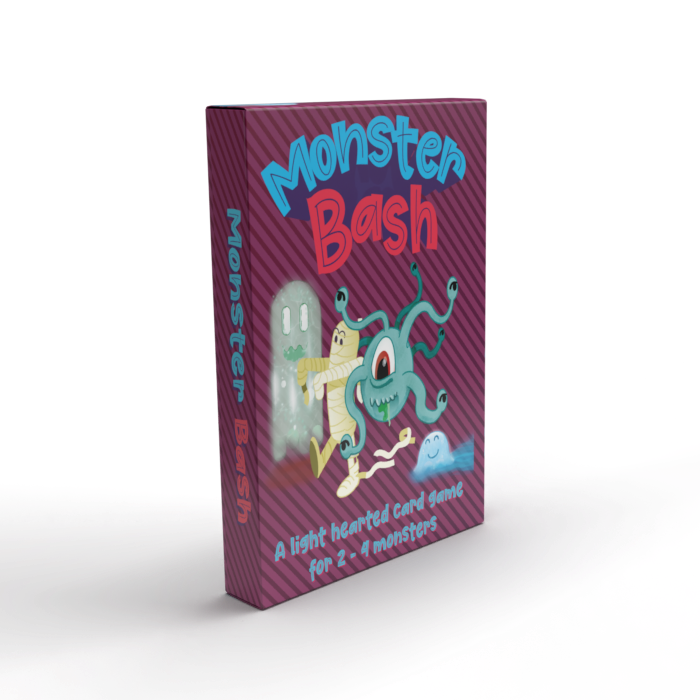 As parents, and fans of the classic ‘Universal Monsters’, we wanted to develop a game that was family-friendly, colorful and engaging, but also helped our children build logical reasoning and simple mathematics. The monster designs were illustrated by Robert Fike, author of the YA novel, The Department for Mutated Persons.

If players are unable to make the numerical value, they have to pick up the pile of monster and play the slime ball, starting the number sequence over.

If all players pick-up and play the slime ball around the table, then shuffle the deck and start again.

The first player to use all their cards wins.

While the base game intends for players to only use addition (with a select few cards providing easy subtraction or multiplication), we recommend players ‘graduate’ to more advanced math as they are able. Allowing players to use subtraction, multiplication, and division is a great way to provide critical thinking and helping kids spot patterns.

Adults can be monsters too

While we’ve designed this game to be played with our children, we’ve had a lot of fun playing this with large groups of adults. When playing with larger groups of more than 4, we recommend mixing two decks together, removing a single Slime Ball card. 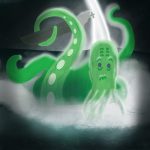 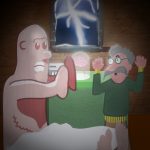 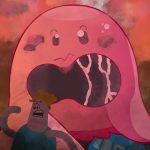 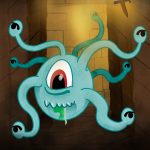 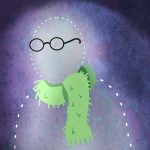 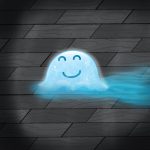 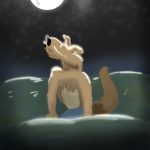 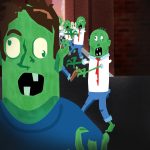 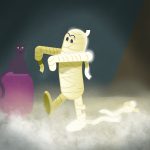 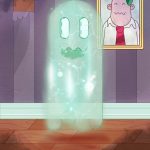 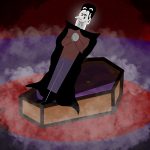