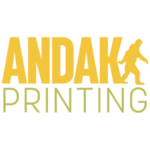 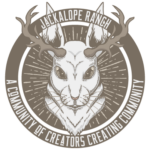 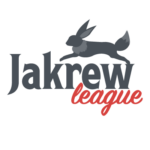 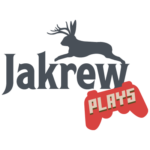 Andak was started by Jake and Andrew, co-owners of a Friendly Local Game Store, Jakrew Games, in St. Charles, Ill. and Warrenville, Ill. until the COVID-19 pandemic required them close their doors.

However, even with Jakrew closed, Jake and Andrew weren’t done building communities. Prior to opening Jakrew, they had built a successful line of small board games through Jake’s print shop, Button Man. Building on that foundation Andak started reaching out into other creative venues.

Beginning with the Jakrew Plays stream they slowly tried each streaming platform before finding a fit on Twitch, and a community to grow alongside. Jakrew Plays streams with an entire crew on Thursdays and Surviving with EveningToast on Sunday evenings. Most weeks on Tuesday and Saturday some of the crew pick-up streams.

The Jackalope Ranch was launched as Discord community with the express purpose of bringing all the various communities together in one place and to provide a source of support and creative expression. As the ‘ranch continues to grow, more creative and content creators are finding a friendly and welcoming community.

During this time, Jake and Andrew ran a successful Kickstarter for Stellar Empire: Skirmish which provided them with enough of a push to rerelease Art Major and release Landing Party. The Andak boardgames publishing works with independent game designers and graphic artists to help bring games to life.

A long-lasting remnant of their FLGS, Jakrew, is the Pokémon League; ‘Jakrew League‘. This small, but loyal, crew of Pokémon TCG fans exist mainly online as in-store play remains halted. However, a new home for the league has been found in downtown Naperville at the Treasures toy shop.