We’ve got a small update regarding Wilderness Dice.

We’re just a little behind on releasing the BYOD edition of Wilderness Dice. We expected to have it in-hand on January 30th, but that date has slipped into February. We’re now expecting to release the Wilderness Dice Base game along side it’s ‘standalone expansions’.

We’re also announcing that we are changing our expansions to ‘standalone expansions’. What this means is that rather than selling a single 18-card deck to add on a player, we’ll be selling 2-player, 36-card decks. This structure will allow players to have a complete deck to play with no matter which expansion they pickup. Additionally, we’re pricing these standalone expansions at $7.99, which is cheaper than buying the two packs separately (we have increased the price on the Base game from $6.49 to $7.99 to match).

The standalone expansions will be;

We realized we’d need to include a sixth deck, and we decided to release one of the decks we were working on for a future promotion. We’re excited to make it available with the Farm deck. 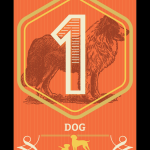 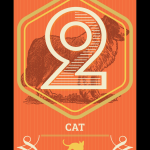 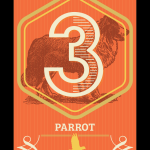 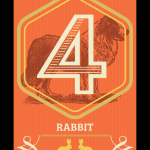 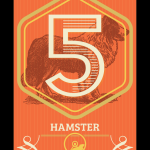 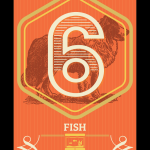 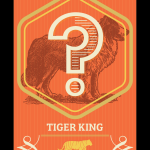 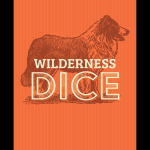